Beginning in 2014, Nevada will offer a new incentive to entice film productions into the Silver State: a tax credit worth up to 19 percent of a film’s total production costs. With $20 million earmarked for these incentives, Nevada is making a big gamble. Will it pay off, with successful productions boosting the economy while increasing appreciation for our state’s natural beauty? Or will the credit – as it has in some other states – cost more than it brings in?

With California as a next-door neighbor, over the years Nevada has often been the starring backdrop for feature films. However, the entertainment industry has been hard-hit by the economic downturn; production companies have started looking not just at the visual aspect of a location, but of its financial viability. As a result, states offering incentives have been bringing in the bacon, while Nevada has seen its industry income decrease by 43 percent since 2001.

A striking example of the intense competition for Hollywood bucks can be seen in New York, a state whose reputation is partly written on film. NY offered an incentive of 5 to 10 percent – but a few years ago, neighboring states decided they wanted a piece of the Big Apple’s pie. Massachusetts and Connecticut put up tax credits of 25 to 30 percent, and within one year, New York had lost a staggering $750,000,000 in revenue. The state immediately boosted its own credit up to 30 percent, and regained its income plus 19,000 jobs.

Meanwhile in the West, every state but Nevada has created its own film tax credit, grabbing up the movie money while leaving us high and dry. That’s a significant concern for a state badly in need of economic diversification, not to mention an image makeover. In 2009, Las Vegas visitor volume had dropped 7 percent – until “The Hangover” was released and visitor numbers jumped right back up to normal. Since then, the only film to feature Nevada was “The Muppets” – which styled Reno as a backwater burg for a washed-up Fozzie Bear.

What’s In the Film Tax Credit

The Nevada Motion Picture Jobs Creation Act allocates $20 million from 2014 through 2023, and will accept applications through 2017. Qualifying projects include films, TV series, Web series and even video games. To earn the credit, a project must have a budget of at least $500,000, and spend 60 percent of that in Nevada. The most a single project can write off is $6 million.

That’s a lot of dough, and some have speculated that, thanks to Nevada’s low taxes, the credits awarded will greatly exceed films’ actual tax liability. “The film-tax credit is essentially a financial bribe from Silver State taxpayers,” claims the Nevada Business Magazine.

The counter-argument is that these projects bring in much more benefit than cost. Another “Hangover” could only add to Nevada’s cultural revitalization, and a big film project could employ communities that are still waiting for a jobs rebound. But are these benefits enough to justify the $20 million price tag?

This summer, as Nevada was signing its film-tax credit into law, Connecticut announced a two-year moratorium on projects that could draw from its own coffers. Yes, the state that was stealing business from New York has suddenly put the brakes on film spending. Were its generous incentives costing more than they were worth?

Louisiana and Ohio have both discovered that film-tax credits are losing taxpayers money – in Ohio, the loss may be as much as 79 cents on the dollar. Meanwhile, North Carolina reported a gain of only 55 to 70 new jobs. “The film credit created 290 to 350 fewer jobs than would have been created through an across-the-board tax reduction of the same magnitude,” legislative fiscal staff reported.

New Mexico, on the other hand – location for the massively popular TV series “Breaking Bad” – is reporting earnings of $1.50 for every dollar spent. Projects like “Breaking Bad” create name recognition and a positive image, as well as long-term job opportunities and the accompanying economic boost. Could Nevada experience a similar uptick? We are about to find out.

Overall, the expenditure is risky, but it appears to be an economically-driven necessity. If Nevada wants to compete for Hollywood dollars, we’ll need to play the game. If we don’t, New Mexico and other Western states will soon have the market cornered, and Nevada’s link to the entertainment industry might disappear entirely.

There is no argument that Nevada is late to the film-tax incentive party: 42 states have similar programs, and film incentive fever has been raging since the early 2000s. At this late date, our state’s decision to offer the credit seems more like jumping on the bandwagon out of necessity, than taking a risk that could bring in huge profits. Whether this move helps or hurts our economy may be a moot point: in the long term, reinvigorating Nevada’s relationship with the entertainment industry may be a smart investment, not a risky gamble.

Let Us Help You Get Started Today!

"We have used Forbush & Associates for the last 2 years returns. Both times we were pleasantly surprised at the rate of return on investment!" 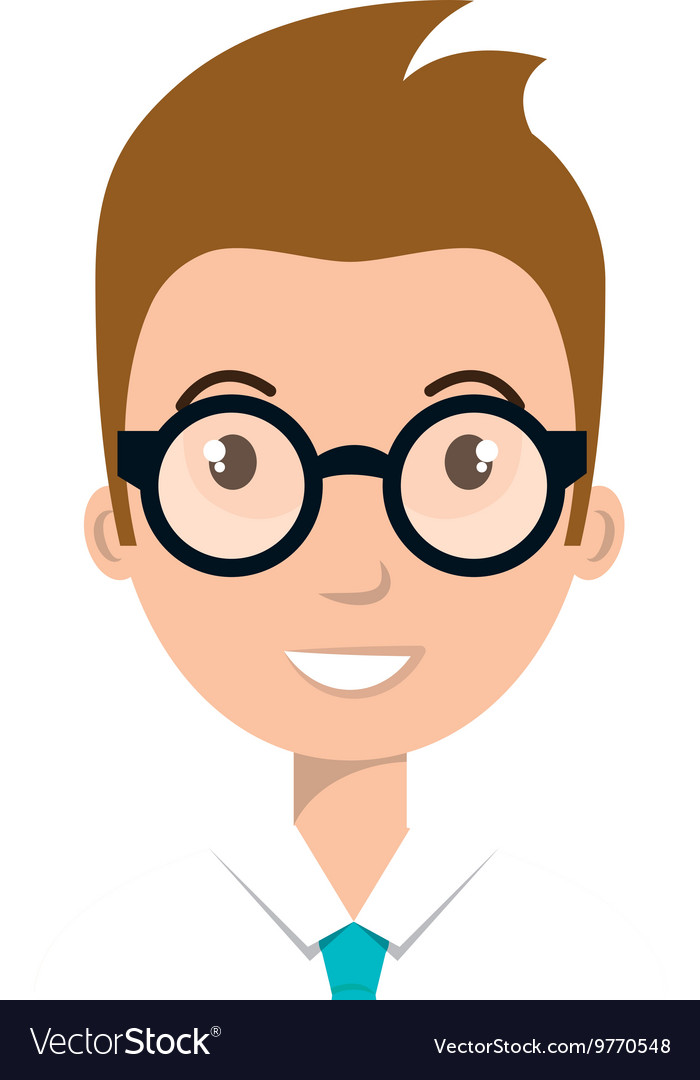